Fake has always been real. What initially started out as the counterfeiting of money and official documents, has resulted in the massive production of fake famous brand names. More than 300 billion dollars worth of fake goods are traded on a yearly basis. This number is so vast that it almost covers Belgium’s entire BNP. The fake market keeps on growing, too, which is made apparent by the ever-increasing offer of phony items. Not just designer clothing, software and accessories are copied; but cigarettes, medication and even cars get counterfeited.

‘Real fake’ is when a counterfeited product is labelled illegally with an existing brand name. Every year, millions of fake Rolexes are being produced. A different form of fake goods are ‘copycats’ or ‘knock-offs’. The product itself is produced under a different or new brand name. A specific and recognisable trait such as design, shape, colour or pattern is copied. For example: there are Chinese copies of German cars. They look exactly the same but the badge on the bonnet (and often the quality, too) is missing.

Producing counterfeit goods may be lucrative, but not everyone gains from it. The real brands’ image and profits are damaged.

How fake are Flemish people?

But what about Flemish people and fake goods? Do they buy it? What do they buy? And why? Brandhome went looking for answers and started up a thorough investigation into the Flemish community’s “fake buying” behaviour. The results show that Flemish people buy a huge amount of fake goods. A staggering 1 in 2 people have bought fake items in the past. On top of that, 70% have bought more than one counterfeit. The most important reasons for buying fake things are the real brand’s prices and the fact that no one notices the difference. The brands that have the most popular fake brothers and sisters are Nike, Lacoste and Adidas.

Brandhome’s Erik Saelens: “I think the research is surprising. It’s pretty remarkable that most Flemish people buy fake clothes. Not watches or purses, as one might expect. Our explanation can be found in the fact that these clothes are readily available and have a high ‘badge value’ (they’re visible). When a brand is visible or recognisable, the wearer can be identified with the values and image of the brand. But what really stands out to me is the fact that many people can’t tell the difference between real and fake. This might imply that real brands aren’t capable of offering the quality you’d expect them to. That to me is a serious problem for all brands. Finally, I doubt the effectiveness of imposing fines on the import of fake products. Most counterfeits are still bought when people are on holiday.”

Brandhome surveyed 1000 Flemish people, in collaboration with Profacts. The researched group was a cross section of the Flemish population, with respondents ranging between the ages of 15 and 80. 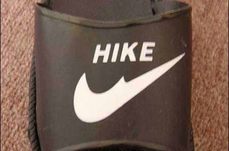 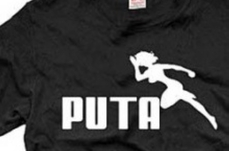 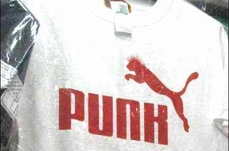 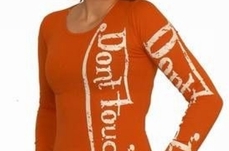 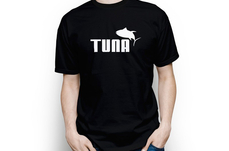